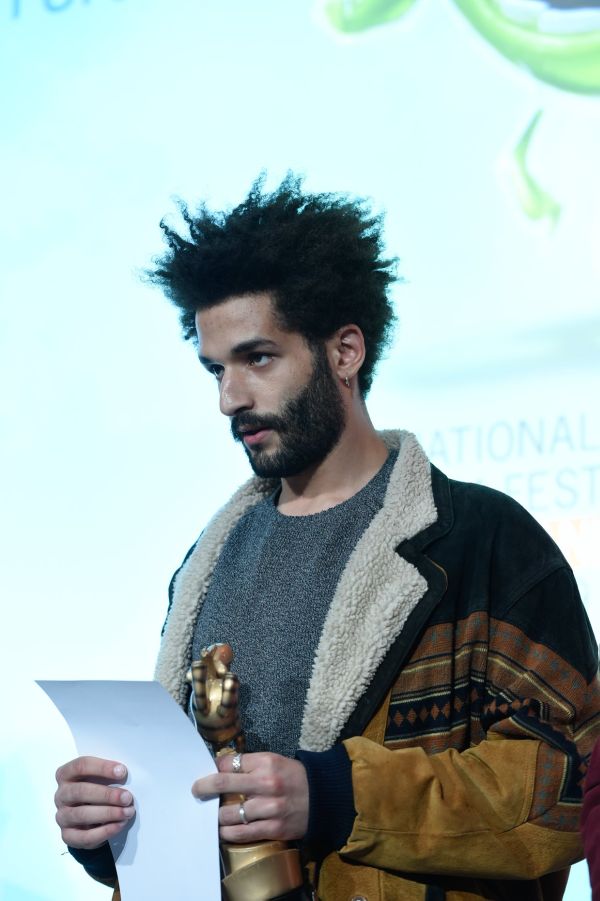 Born in 1993, Abdelrahman and Saad in 2012 co-authored and directed the short student film „The Super Twins“, which then was selected by the Ghetto Film School to screen in their section in Sundance Film Festival. Abdelrahman was the youngest director to win the Best Director Award in the Cairo 48 Hours Short Film Festival and the first to earn it for 2 consecutive years (2016-2017). His next short films were selected at various film festivals. During the past 6 years he worked in television and digital advertising as a creative director, cinematographer and editor.

During a ceremonial prayer for the dead, the ghost of a mother escapes its coffin. Chased by her identical twin sons, the three discover a history of shame and forbidden sexual encounters that resembles their present-day guilt and unresolved mother-son relationship.