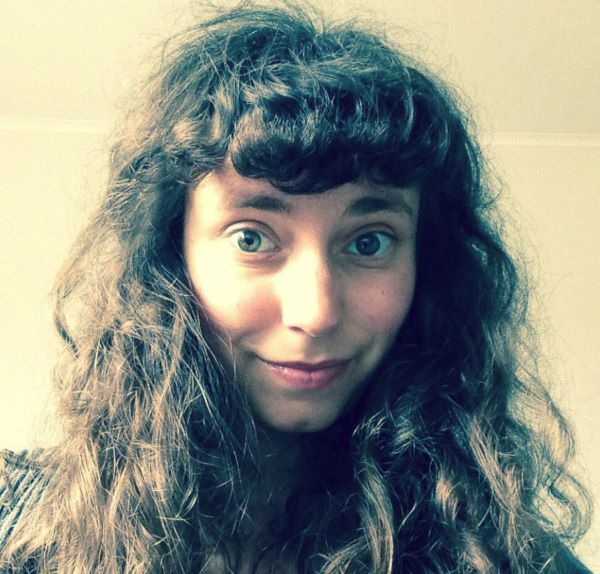 Britt graduated in animation in 2011. She loves to draw, tell stories and finds choosing hard. Making animation the perfect match; you don’t have to choose because you do a bit of everything! Her first professional short film „Catherine“ (2016) won 50 prizes at festivals around the world. Her latest short-film “Luce and the Rock” premiered in February 2022 at the Berlinale where it received a special mention of the children’s jury. Britt’s developing a picture book based on ‘Luce and the Rock’ and a series about pets. If she’s reincarnated, she hopes to return as a cat named ‘Fluffy’. 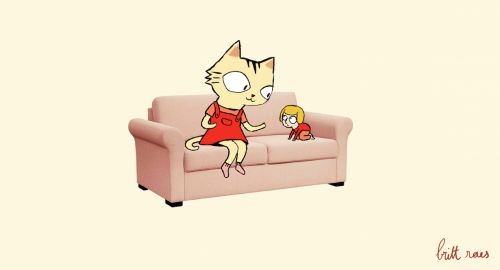 One day, Neko, a young teenage cat, finds a little stray human on the streets and decides to take it home.