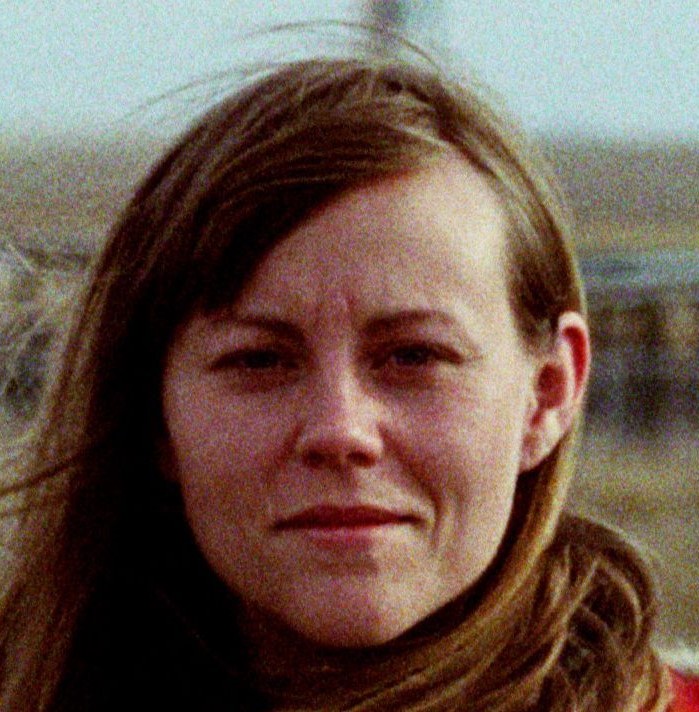 A North Dakota native, Elizabeth Chatelain has directed several documentary and narrative shorts including MY SISTER SARAH, about her sister’s lifelong drug abuse and recovery. It won the International Documentary Association’s Award for Best Student Documentary and was a Student Academy Award Finalist. Her films have screened at festivals across the country and the world, including Interfilm Berlin, Uppsala and SXSW. She has optioned her feature, SUNDOGS, which participated in the Berlinale Script Station and was an Academy Nicholl Fellowship Semi-Finalist and won the Showtime Tony Cox Screenplay Competition. Her most recent feature script, LØVSET’S MANOEUVRE, was a Slamdance Screenplay Competition finalist and participated in the WIF/Sundance Financing Fellowship. She received an MFA in Film Production from University of Texas-Austin and an MFA in Dramatic Writing from NYU-Tisch. 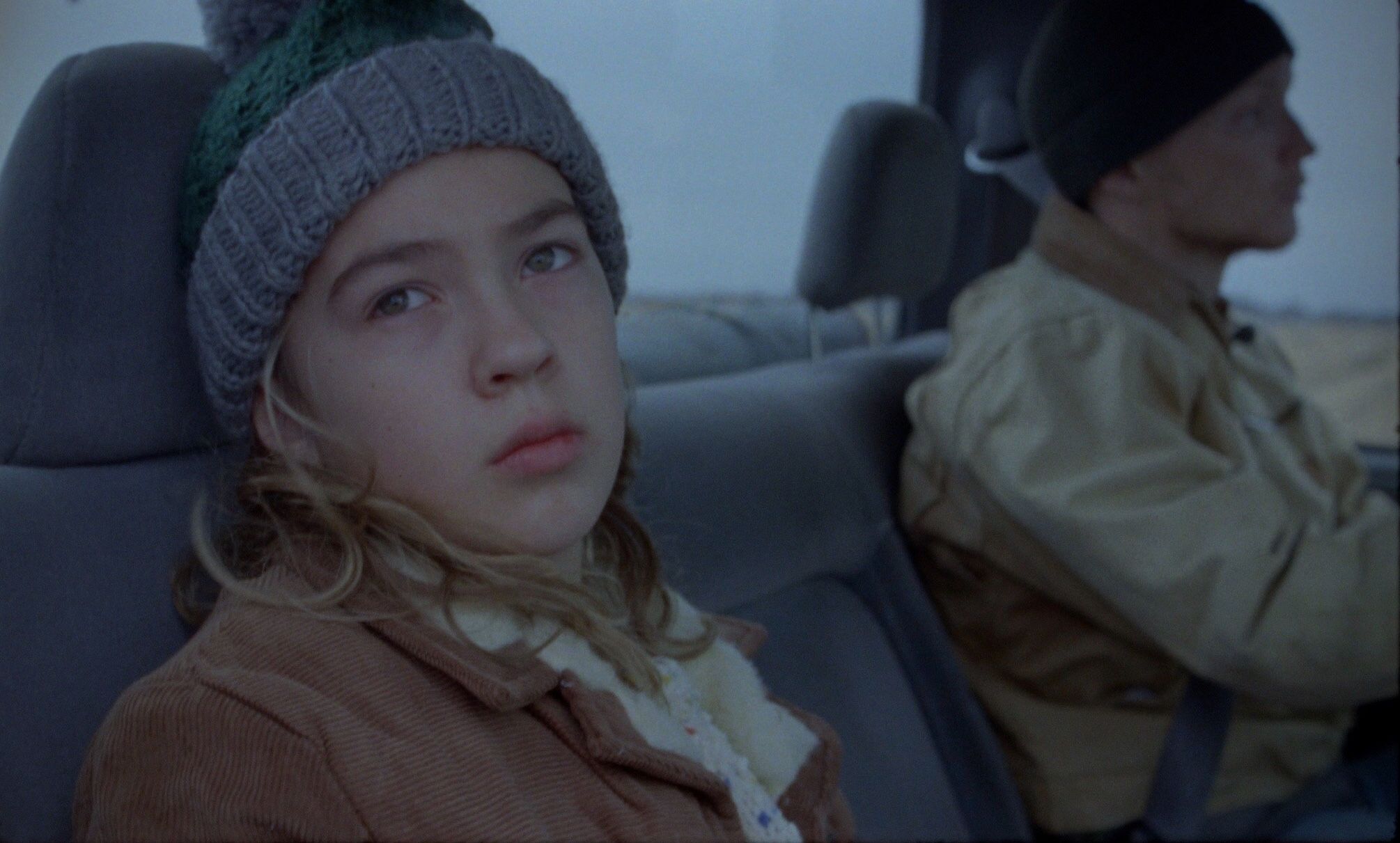 After an unsuccessful goose hunt, a young girl grapples with seeing her father in a new light.