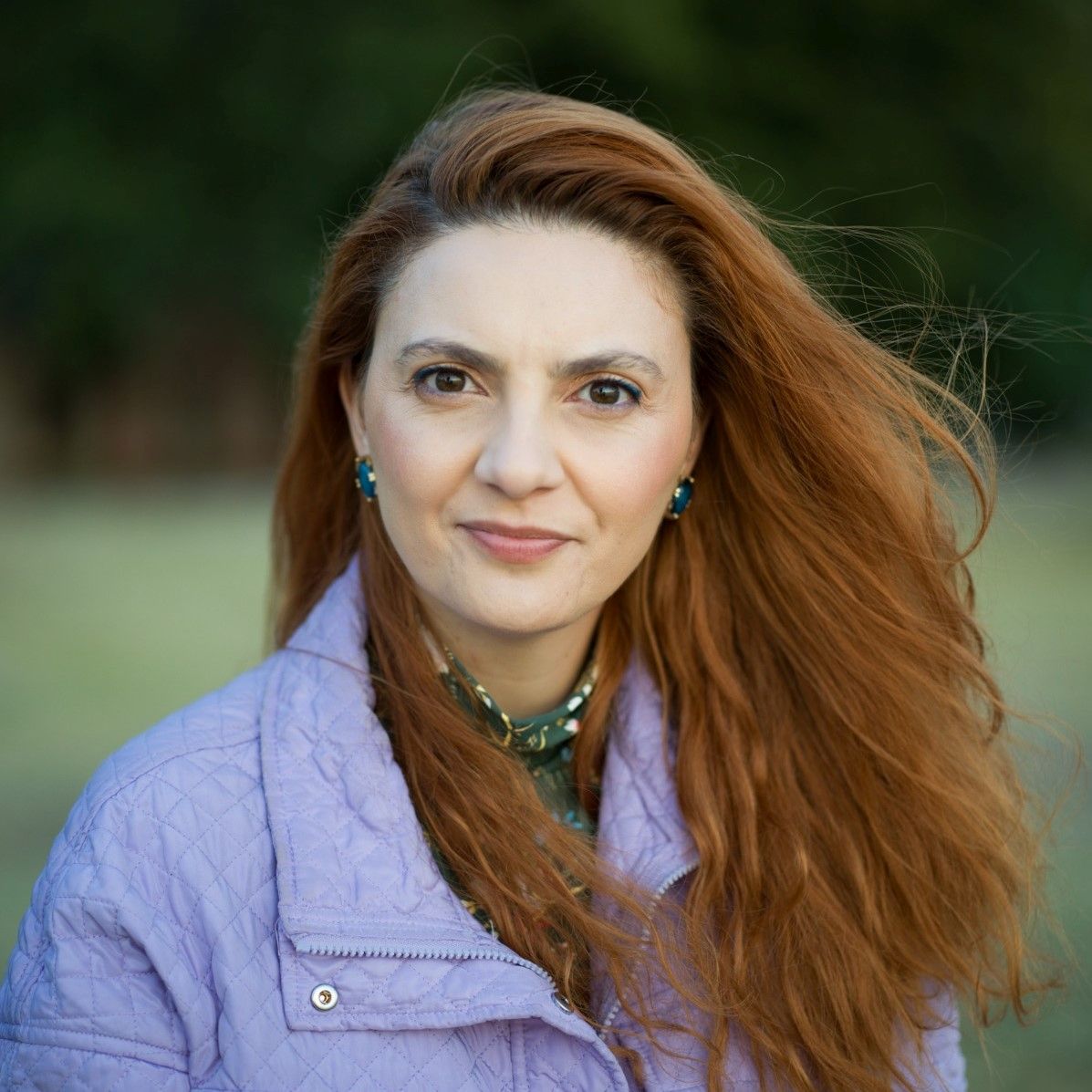 writing program at DFFB (the Deutsche Film- und Fernsehakademie Berlin), having graduated in July 2021. She is also the recipient of the Big Light Writers’ Apprenticeship Award 2021-2022, a distinction offered every year to a single Serial Eyes student in the class.

In March 2022, Geo was selected for the Writers’ Campus program at the Series’ Mania festival in Lille, and in May 2022, she was chosen as a participant in the European Writers’ Desk, an initiative under the aegis of Creative Europe MEDIA.
In the past, Geo was selected for several other film labs and residencies, such as Torino Film Lab Extended, Pustnik Screenwriters‘ Residency, Bucharest Comedy Film Festival Pitch Lab, and Interfilm Berlin Script & Pitch Lab.
To date, her Writer-Director includes two web series and two short films for which she also served as a producer. Geo has even forayed into the world of podcasts, having had her own show in Romania where she interviewed various personalities, from comedians to Romania’s first astronaut.
Geo has written several short stories published in comic book anthologies. She was a Writer for a late-night show at Comedy Central Romania, “Late night show with Viorel Dragu”, as well as a Writer-producer for “Alex Velea Roast”.
Whenever she has the time, Geo creates gag-a-day comics and moonlights as a standup
comedian.

A stubborn, quirky 70 years-old man has a hard time letting go of the past, so he finds a creative way to avoid selling the apartment where he and his wife used to live in.