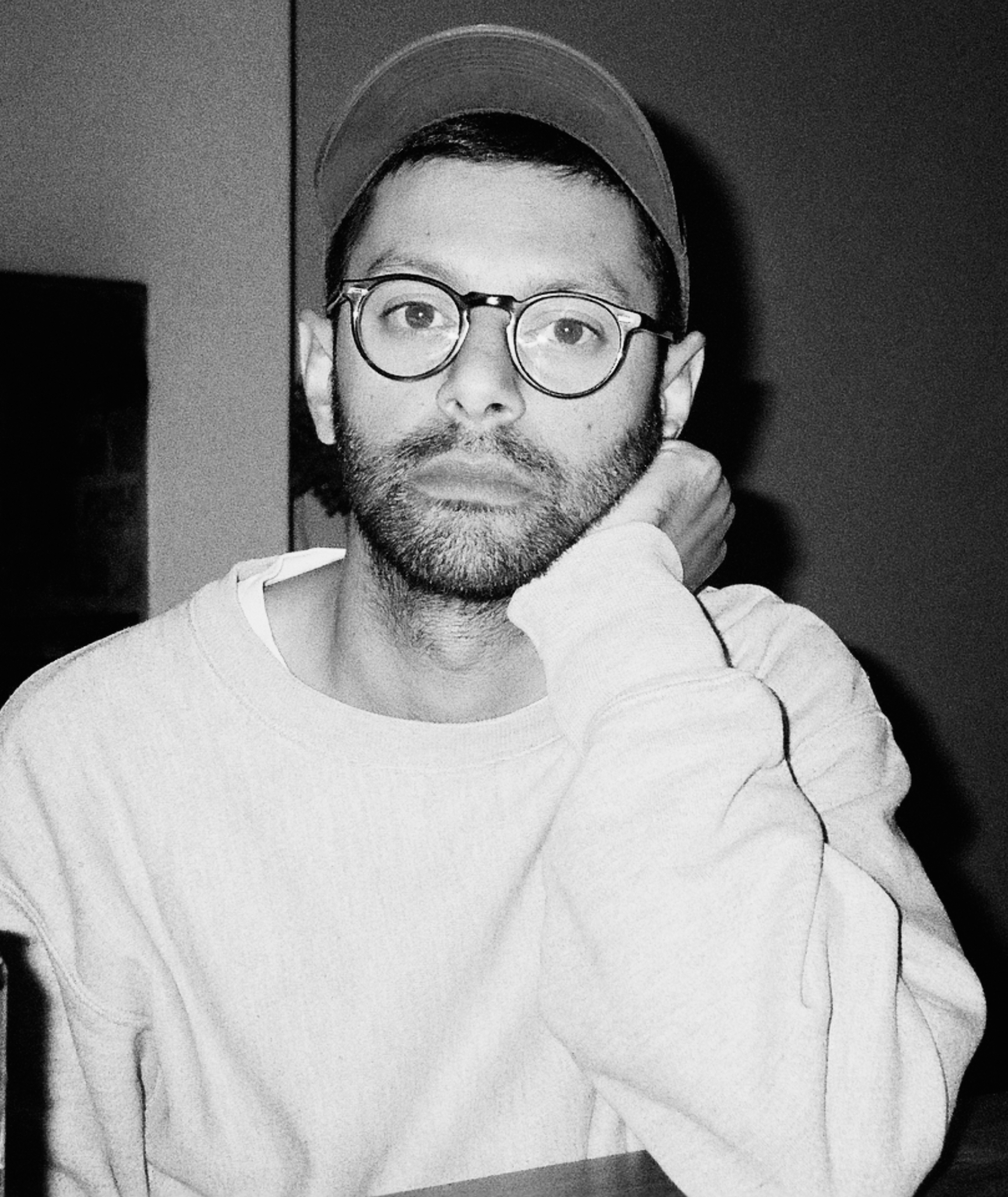 Imran Hamdulay is a writer, director and producer based in Cape Town, South Africa. Imran is a Berlinale Talents alumni and was the recipient of the 2019 Robert Bosch Stiftung award. His short films have played at numerous festivals including Guam International Film Festival, Goa Short Film Festival, Luxor African Film Festival, Durban International Film Festival & Moscow Shorts, where he won Best Director, Best Cinematography & Best Film. His cinematic visuals and experience in narrative drama means he has an instinctual approach to storytelling and performance. His films show this in a nuanced approach to his craft where he explores themes around memory and politics in South Africa. His projects have featured at various markets and labs which include EAVE,  IFFR Cinemart Lab, Durban Filmmart Institute, Cannes Marche du Film as part of the prestigious Talentueuses Caméras D’Afrique amongst others. Imran was recently the producer and production designer of the Cape Town set heist thriller, SONS OF THE SEA.

Mzo enters the Cape Town police station and finds Fareed, a pensioner, has been waiting in the queue for three hours. The station is busy and chaotic and Fareed is confused with no one to help him. Mzo then takes it upon himself to see that Fareed is helped. When those at the front of the queue refuse to give up their spots, Mzo approaches the police officers but they are also unable to assist. He is powerless and aims his anger at the selfish nature of the people around him. The police officers have no other choice but to intervene and restrain him. Officer Nkunzana manages to calm him when she recites a monologue informing him of their powerlessness, their helplessness and the frustrations of most South Africans.