Based in the South of France, Léa Triboulet is a filmmaker and scriptwriter.
After receiving an honors Master’s degree in scenography at the art school Ecole Supérieure des Arts Décoratifs de Strasbourg (FR), she joined the international programme Film Factory in 2013, which was led by Béla Tarr in Sarajevo (BiH). She is a recipient of the Fondation Marcel Bleustein-Blanchet pour la Vocation and the SACD-Beaumarchais, an alumna of the Yearly Selection of the Groupe Ouest, European Short Pitch, Le CLOS and Pustnik.
Her short film « The brother » (CNC quality prize), filmed in New Orleans, premiered internationally in Rotterdam IFFR in 2017. She has directed several short films which have traveled to film festivals worldwide as Clermont-Ferrand, Montreal Nouveau Cinéma, Uppsala, Leeds, Hamburg, Sarajevo FF, Sarasota FF, New Orleans, Tallinn Black Night FF amongst others.
She is currently developing further short films and working on her first feature projects « Maïssa » and « I will drink with the bees ». 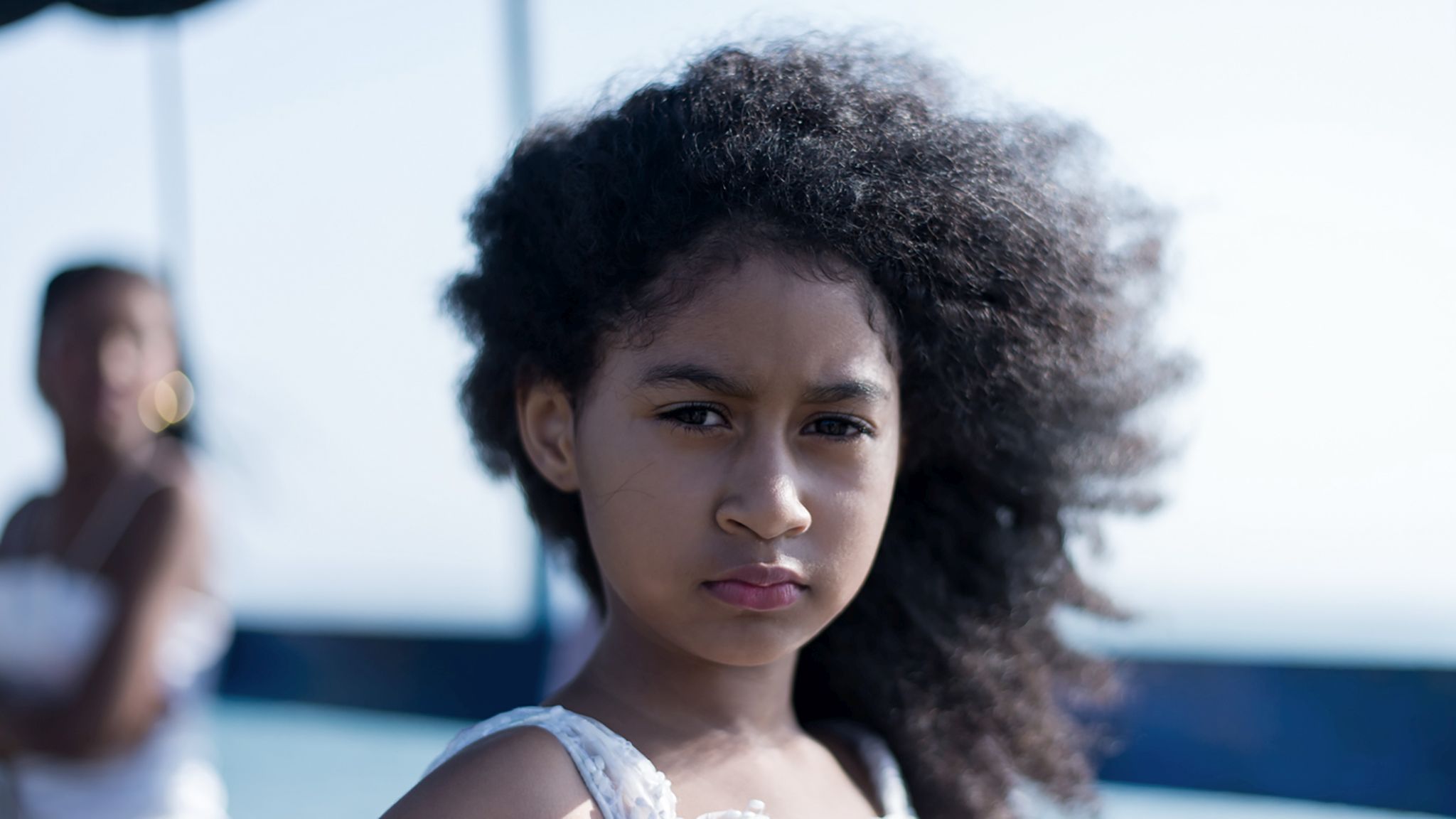 Maïssa (6) and her mother Nadia (23) left their native Morocco. While her mother is struggling with the harshness of her new job as a sea urchin fisherwoman, Maïssa feels neglected. Uprooted, without reference points, she wants to find her „former life“ and sets out to reclaim it. She takes refuge with her imaginary friends and decides to come back home despite her fear of the sea.