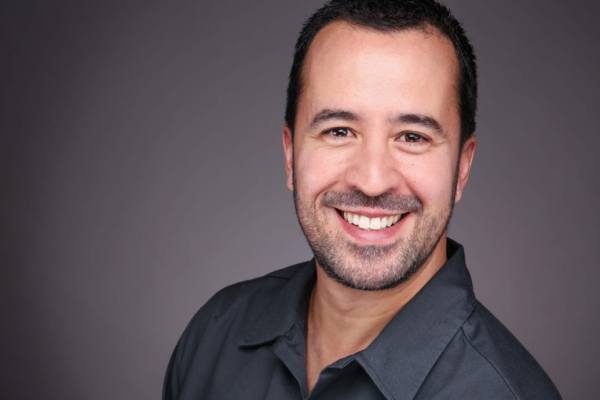 Mario Orias is a Venezuelan-born storyteller based in Berlin, who specializes in film editing. Mario has worked in almost every genre, from fiction to documentary, for theatrical, television and online formats. He exercises his healthy obsession for effective narrative and rhythm in both his editing and writing. His most recent film, “Beyond the Visible: Hilma af Klint,” recently premiered in Germany, and was selected one of the best films of 2020 by the New York Times. He is currently preproducing his first short film in Germany and developing a feature based on the main character of the film Marina Herzberg Gonzáles.

A high society woman from Lima, trapped in an unhappy marriage, discovers that her late father gave her away in marriage for money and decides to escape her narrow, conservative world to join the guerrillas, believing she will find freedom and a place to fight for social justice.