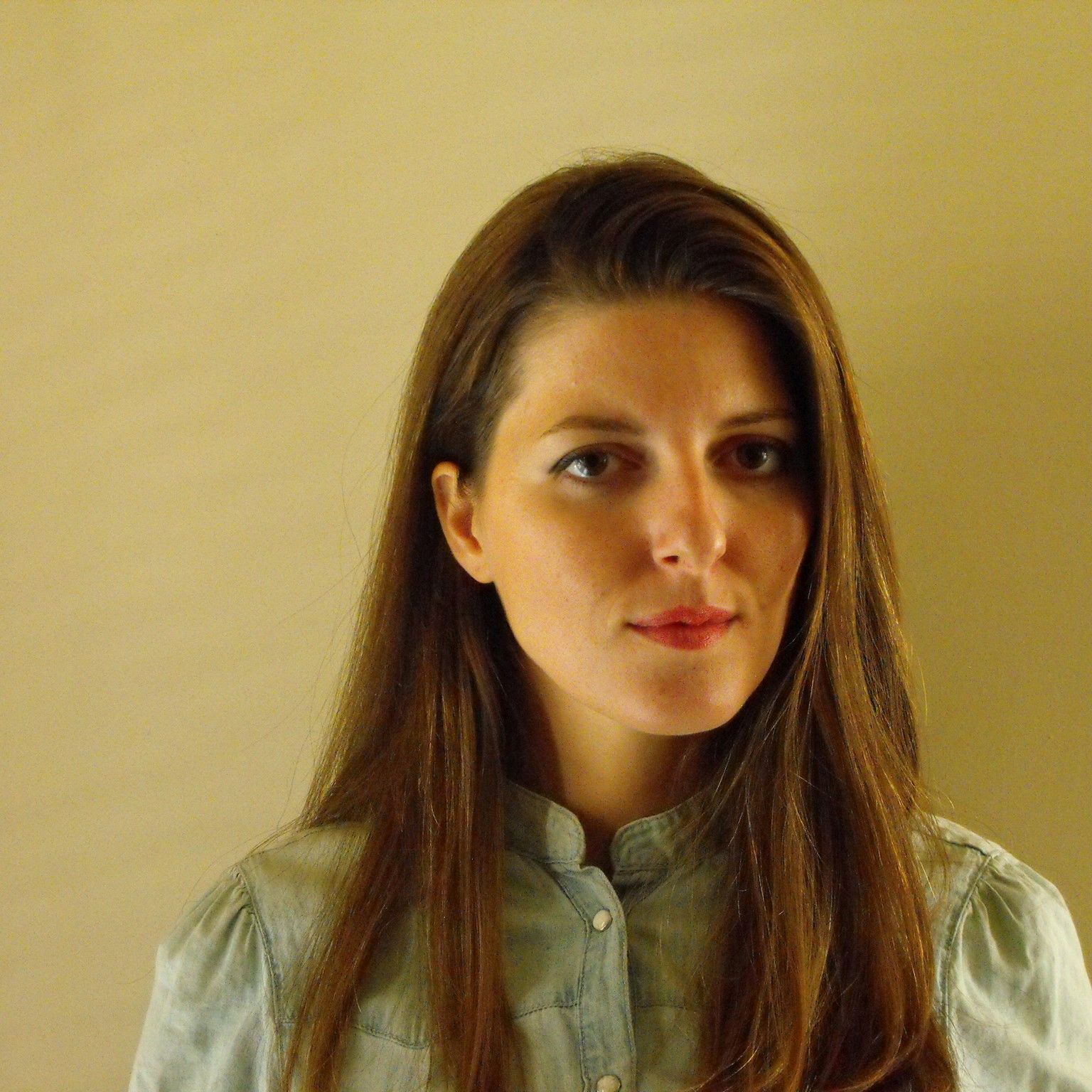 Nefeli Rapti was born in Ioannina, Greece. She studied Greek Philology in the National and Capodistrian University in Athens and in Aarhus University in Denmark.  She holds a degree in film studies at the University Paris VIII, Saint Denis-Vincennes. Her short film script “1969” participated at the International Interfilm Script Pitch Competition in 2015 and was awarded with “Special Mention”. Her next short film „The return“ travelled in many european festivals and won a few prizes. She is currently in post-production for a short film titled “Reception”, which was funded by the Greek Film Center.

You will already be immortal but you wont know it.