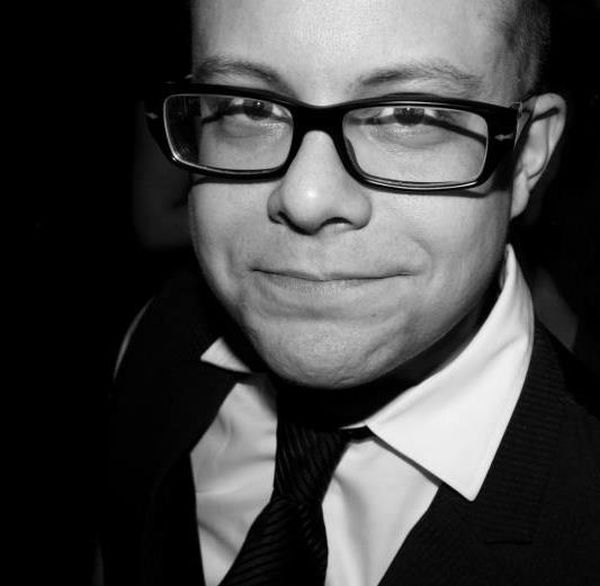 Patrik was born in the north of Sweden in 1978. This year he is finishing his MFA in Film Editing from the Polish National Film School in Łódź. Patrik has written and directed a number of short films, most notably Who is Arvid Pekon? based on the novel by Karin Tidbeck, about a switch board operator who gets his very existence disproved. The film has been shown at more than 20 festivals all over the world. His short film The Cart, about a young woman taking a fish to the ocean, was shown at over 40 festivals including Thessaloniki, Greece and Euroshorts, Poland, also winning the Best Short Award at the New Jersey Film Festival.

The False King of Pikes

The False King of Pikes

The 35 year old Michael seeks out his father Ronald on his birthday for a fishing trip.  Michael wants to heal their frosty relationship and tries confront his father about the past but when finally getting a monstrous catch, way to strong for him to handle, he learns that he himself might not be that open to change, less the lake is fed with a horrible sacrifice.