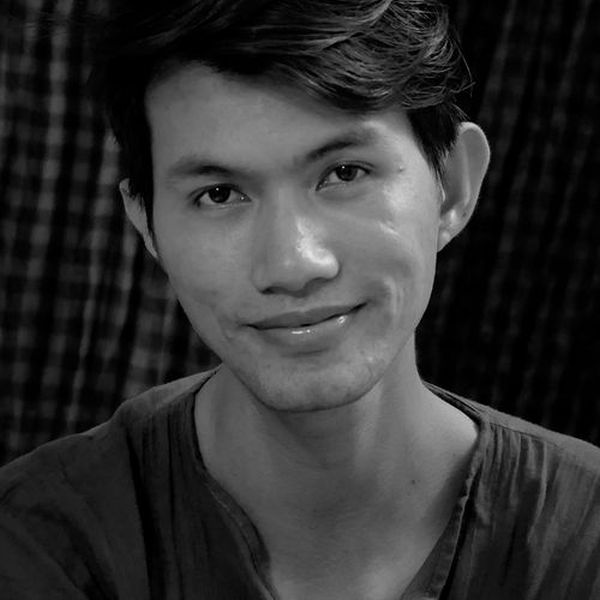 Polen Ly is self-taught filmmaker since 2012 after he studied five years at the Medical Faculty in Phnom Penh city. He has made a number of short films in different genres, such as: fiction, documentary and experimental. His interest mostly lies in social issues, while his storytelling style is often expressed through different means of visualization and metaphors. Some of his films became award winning on international film festivals, including Tropfest SEA (Malaysia), where his short film „Colourful Knots“ won the first prize. Recently in 2018, Polen was selected as a director fellow at Asian Film Academy, Busan, Korea.

Inhabitants of an island got mysteriously a blind and deaf disease from unknown cause.