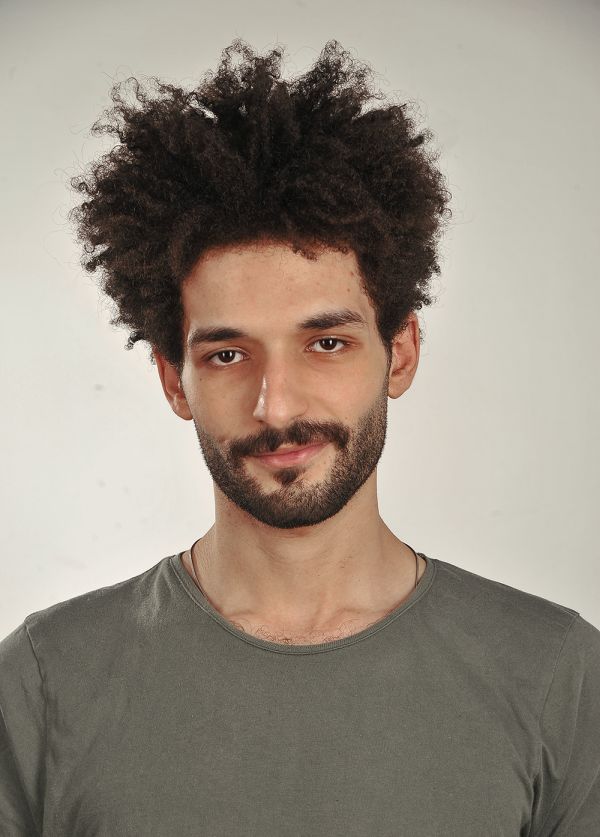 A graduate of Applied Arts and Sciences in the German Unversity in Cairo Saad Dnewar started his career as a storyboard artist, working on commercials, before he landed a short career as a 2D lead animator and sequence designer for digital commercials. His first short live-action film “Hady” earned him the Masr Dot Bokra Film Festival 2016 production grant. His recent short script for the film „Traitors of The Eyes“ earned him and his brother a nomination to the Robert Bosch Stiftung Prize of 2020.

During a ceremonial prayer for the dead, the ghost of a mother escapes its coffin. Chased by her identical twin sons, the three discover a history of shame and forbidden sexual encounters that resembles their present-day guilt and unresolved mother-son relationship.