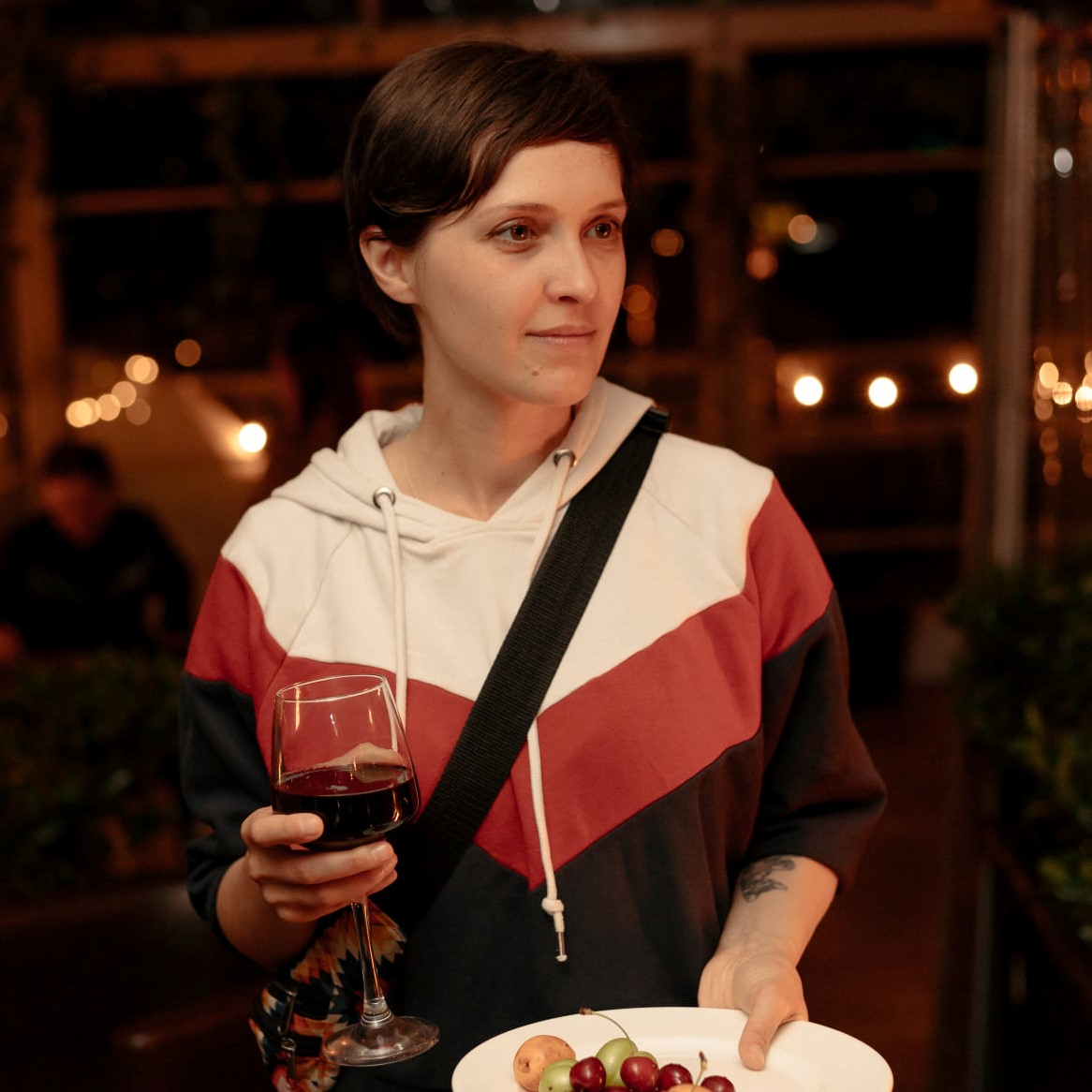 Zhanna Ozirna is a director and a screenwriter.
Berlinale talents 2020 and Cinemart (IFFR) 2021 participant. A member of Ukrainian Film Academy and Ukrainian Guild of Directors.
Now she works on her feature debut Ground Zero, the project took part in ScripTeast and Pustnik script workshops. Now she works on her feature debut Ground Zero, its production is supported by Ukrainian state film agency.
Her last short fiction The Adult was presented in the special program ‘The State of a New Generation’ within Internationale Kurzfilmtage Winterthur. In 2017 she won the Oppose Othering grant program within goEast Film Festival (Wiesbaden, Germany) with her short doc Bond, which in 2018 got an award as Best Ukrainian film (86 IFF) and Jury Special Mention (Odesa IFF). 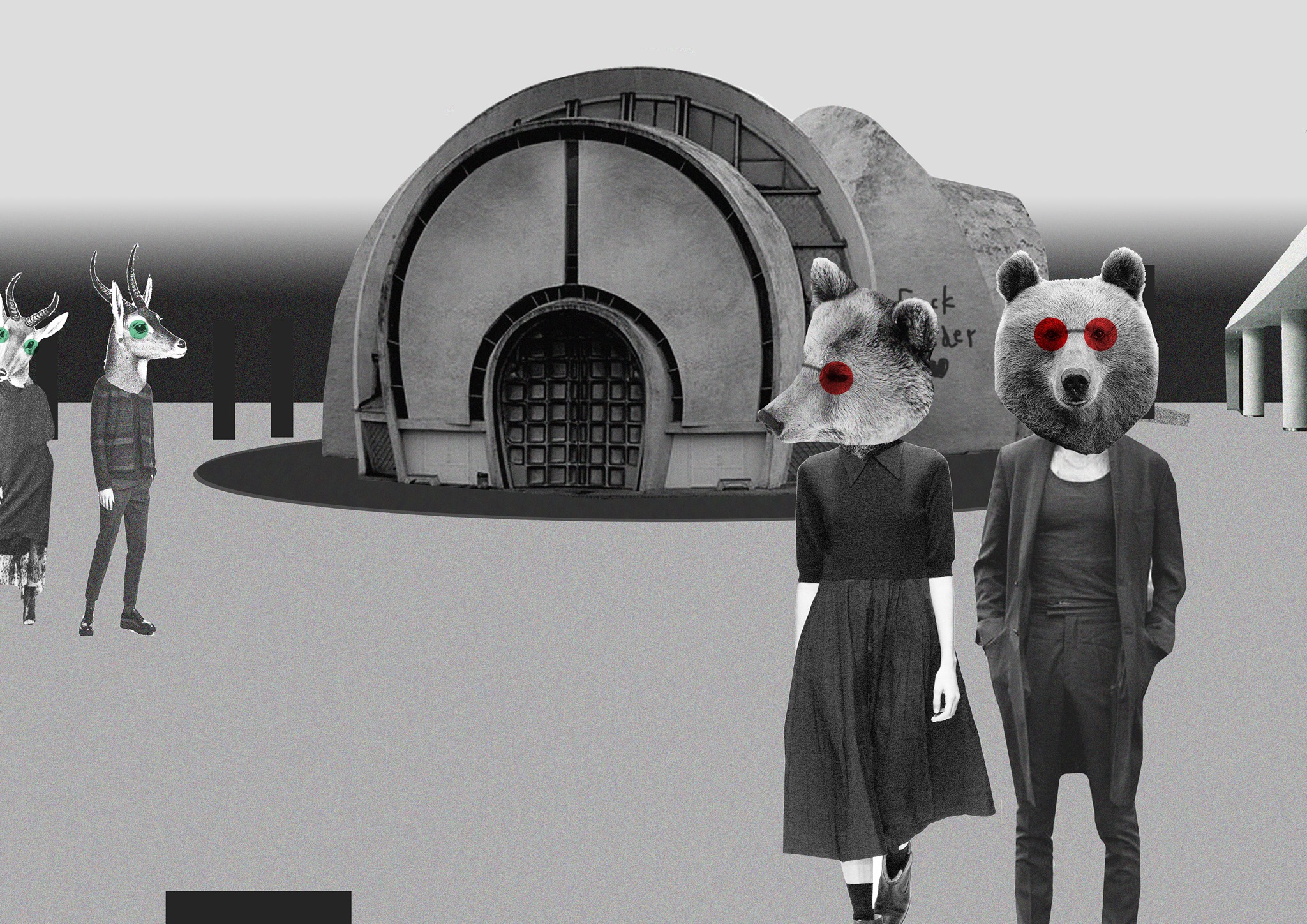 A man called Alex with a head of a deer and a woman called Anna with a head if a bear fall in love. They cannot be together because a bear wants to eat a deer. However their bodies experience enormous attraction to each other. And one big party reveals the secret of sexual gravity. Anna the Bear has a bumblebee instead of the mons, and Alex the Deer has a beautiful flower instead of his penis. A bumblebee is eager to pollinate the flower. Anna decides to make a muzzle to have a possibility to have sex with Alex. But in the moment of orgasm a muzzle tears off.